The schedule of 21-22 Board meetings can be found here. 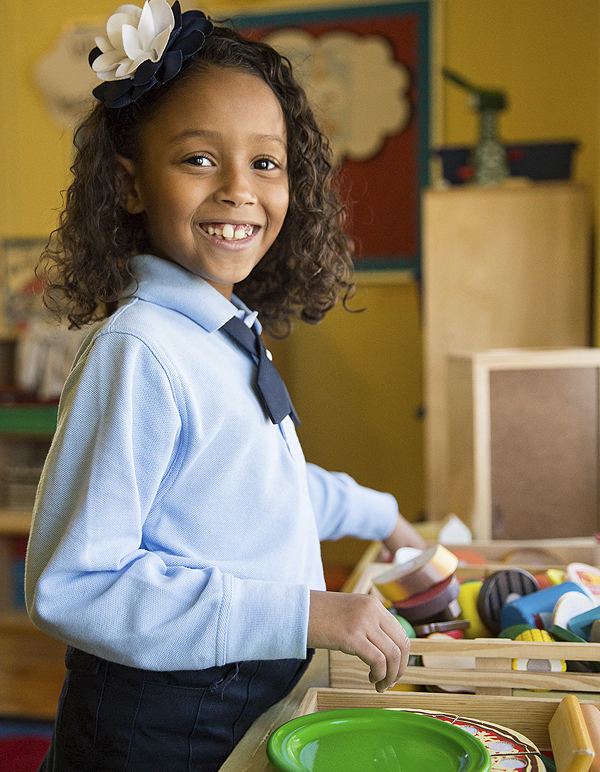 Stephanie Hubbell is a licensed speech-language pathologist and Director of Clinical Education at Rutgers University’s M.S. Program in Speech-Language Pathology who specializes in working with Autistic children and adults. From 2014 through 2021, Stephanie worked at Neighborhood Charter Schools as a speech-language pathologist, special education case manager, and eventually the school’s founding Behavior Specialist, helping to grow the school’s Integrated Autism Program and implement school-wide positive behavioral interventions and supports (PBIS). In addition to her role at Rutgers, Stephanie teaches graduate coursework in speech-language pathology at Yeshiva University and for Emerson College’s online master’s program.