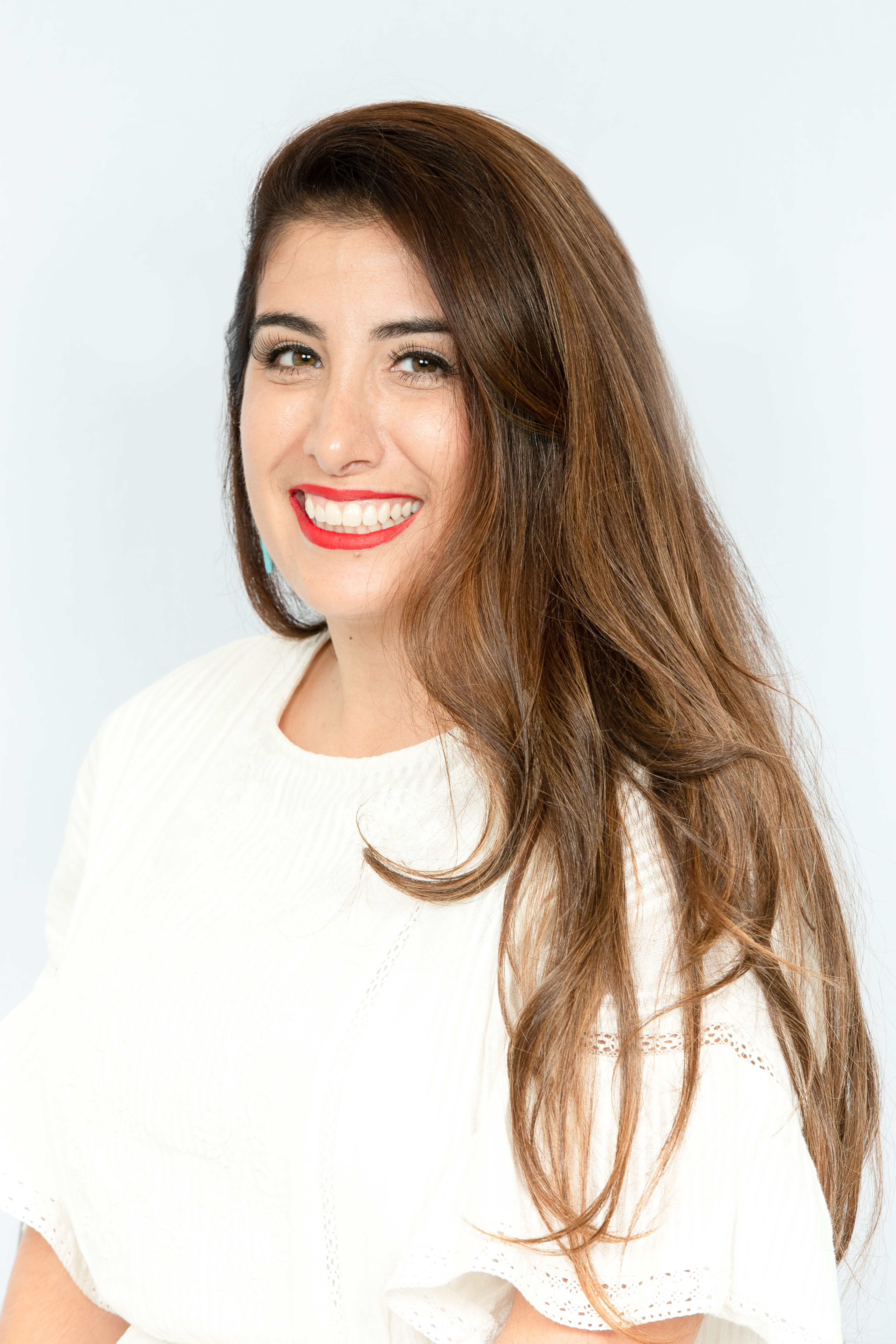 “If a child cannot learn in the way we teach...we must teach in a way the child can learn.” -Ivar Lovaas

Sogol Shafiei, M.S., CCC-SLP, TSSLD began working at Neighborhood Charter Schools in August 2013, after moving to New York from California. Since working at NCS, she has been an integral member in promoting social-cognitive skills and had the opportunity to present her work at the Global Provider’s Conference hosted by Social Thinking. She received a Bachelor of Science degree and a Master’s of Science degree in Communicative Disorders from California State University. Prior to becoming a Speech-Language Pathologist, Sogol provided Applied Behavior Analysis (ABA) treatment to individuals on the Autism Spectrum, ranging from 2-18 years of age. Sogol loves learning creative ideas to use during therapy sessions and enthusiastically celebrates her scholars’ achievements.