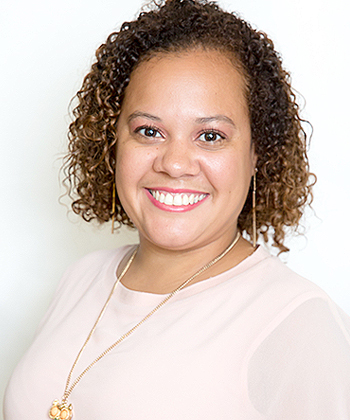 Juana Calderon, Operations Associaate, moved to New York City at a young age. Growing up, Spanish was predominantly spoken in her household. Juana feels that the skill of being bilingual  has helped her  reach out to Spanish speaking NCS parents. As role model for my younger siblings she obtained a BA in Business Administration & Management from DeVry University. Juana was in the banking industry for seven years, but always felt there was something missing. Working in education has made Juana feel like she is now fulfilling  desires and expectations of a career.

In her spare time, Juana likes  to go to the movies with her daughter and spend as much time as possible with her family.
Jasmine Keitt Eric Williams