What is Social Club?

Social Club is our social competency program where scholars learn adaptable skills for meaningful relationships across contexts. Our Kindergarten scholars attend Social Club 5 days a week, regardless of their IEP mandate, and 1st Graders and upwards attend 3 days a week! This looks like: 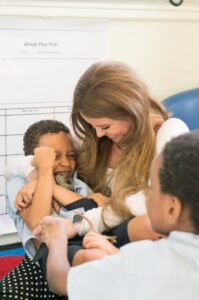 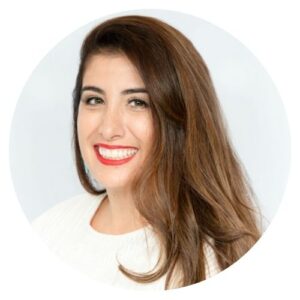 Sogol Shafiei, M.S., CCC-SLP, TSSLD began working at Neighborhood Charter Schools in August 2013, after moving to New York from California. Since working at NCS, she has been an integral member in promoting social-cognitive skills and had the opportunity to present her work at the Global Provider’s Conference hosted by Social Thinking®. She received her Bachelor’s in Speech Pathology and Audiology and Master’s in Speech Pathology at California State University East Bay. Sogol looks forward to supporting the continued development of the social competency program network-wide and being able to observe the growth of Harlem and Bronx social thinkers! 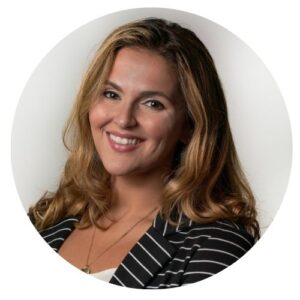 “One of my favorite aspects of Social Club is that it allows our scholars to grow and foster friendships while targeting social-emotional and communicative skills.  Through participation in small structured groups, scholars learn to develop essential critical thinking skills to help them navigate our ever-changing world. Social Club never fails to bring a smile to my face.” 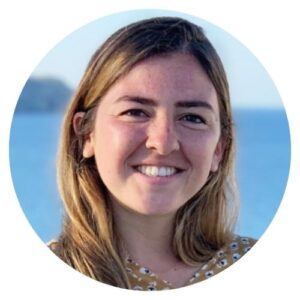 “Social Club is so amazing because each scholar brings their own unique set of skills, whether social or academic, which helps strengthen our group. This makes each session engaging, exciting and special for myself and the students.” 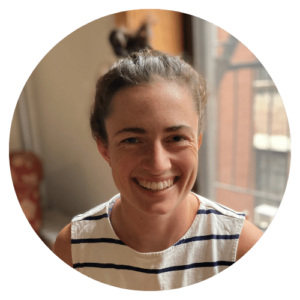 “I love Social Club because it provides an opportunity for our scholars to connect and play with one another. I love getting to hear all my scholars’ creative ideas and using these to play, be silly, and have fun together.” 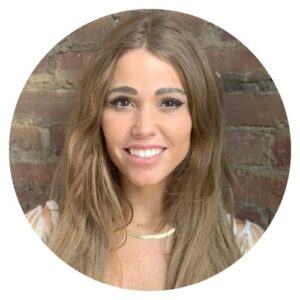 “I believe that communication is at the heart of life because without it, how could one develop meaningful relationships and unforgettable memories? Social Club is a magical place that allows kids to work on those social competencies that are needed to communicate, but while having fun (which is the best way to learn!) Each child’s beautiful, unique personality truly creates an environment that is impossible not to enjoy, and is why I love Social Club!” 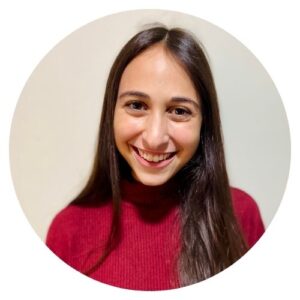 “Social Club serves as an opportunity for our Scholars to develop their social competencies by interacting and engaging with other group members using a variety of fun and motivating supports. I absolutely love witnessing their excitement and determination to further develop social-cognitive and -communicative skills, as well as their steady progress and use of strategies in each session.” 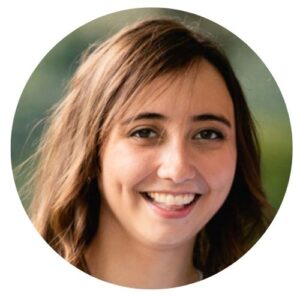 “Coming from a large family (I’m number 6 out of 7 kids!), I’ve always loved working with people. I feel incredibly lucky to have the privilege of working with scholars at NCS. My favorite thing about Social Club is being able to help my scholars connect with each other and relate to the world around them. I love that no two sessions are ever the same – just like our kiddos!” 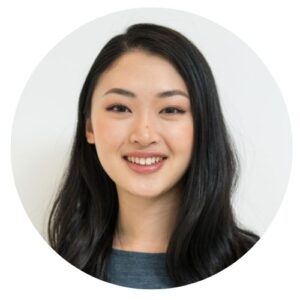 “My favorite thing about Social Club is getting to know each and every one of my kids – their likes, dislikes, strengths, weaknesses. I especially love when my kids realize that I know them a lot better than they expected, or when they use a strategy I have suggested and find out it actually works. Social Club kids are a joy to work with!”